The office opened an investigation on Oct. 30, he said, looking into the “death of three foreigners, resulting from possible gas inhalation poisoning inside an apartment in La Rosita, Cuajimalpa de Morelos.” Expert studies indicate the gas was carbon monoxide, the attorney general’s statement Tuesday said.

After detecting a strong odor of gas in the apartment, security guards at a residential complex called for support from local authorities, the statement said, and arriving officers found the bodies of a woman and two men

Paramedics pronounced them dead at the scene, according to the report. The Attorney General’s Office has ordered investigations.

The three Americans have not yet been publicly identified. The U.S. Embassy confirmed the deaths to CNN affiliate WDSU, saying, “We are closely monitoring the local authorities’ investigation into the cause of death. We stand ready to provide all appropriate consular assistance. Out of respect to the families’ privacy, we have nothing more to add at this time.”

Airbnb called the deaths a “terrible tragedy” and said it was ready to help with any enquiries.

“Our thoughts are with the families and loved ones as they suffer such an unimaginable loss. Our priority right now is to support those affected as authorities investigate what happened,” the online home rental company said in his statement.

News of the deaths comes just months after three Americans were reported to have died of carbon monoxide poisoning at a Sandals resort on Great Exuma Island in the Bahamas.

Two couples reported feeling ill on the night of May 5 and were treated by medical personnel, Bahamian police said.

The next day, Michael Phillips, 68, and his wife, Robbie Phillips, 65, of Tennessee, and Vincent Paul Chiarella, 64, of Florida, were found dead in their villas. Chiarella’s wife, Donnis, 65, was flown to the capital, Nassau, for treatment before being flown to Florida. 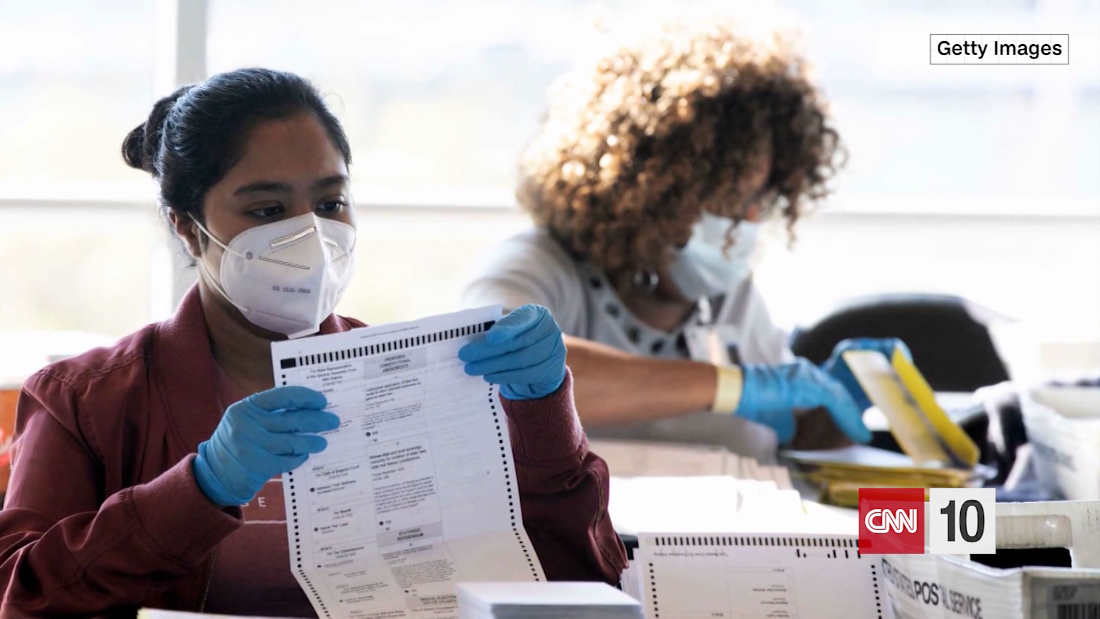 Previous post CNN 10: The big stories of the day, told in 10 minutes
Next post Hear what Maryland’s first black elected governor learned from his Republican predecessor

Reuters — Indonesia's parliament is expected to approve a new penal code this month that will criminalize sex outside marriage...

CNN — Chinese authorities are using cellphone data to track protesters who demonstrated against the government's strict Covid restrictions in...