Israeli President Isaac Herzog on Sunday asked Benjamin Netanyahu to form a new government, allowing the former prime minister to secure the country’s top job for a record sixth time and extend his record as leader oldest in the country.

Netanyahu, who served 12 years as prime minister before losing office in 2021, was recommended by party leaders representing more than half of Israel’s 120-member parliament or Knesset after the president concluded a political consultation with them.

“The citizens of Israel need a stable and functioning government,” he said in remarks after the closed-door meeting with Netanyahu. “A government that serves all the citizens of Israel, both those who supported and voted for it and those who opposed its creation; a government that works on behalf of and for the good of all shades of the Israeli mosaic, of all communities, sectors, confessions, religions, lifestyles, beliefs and values, and that treats them all with sensitivity and responsibility.”

“Please, God, it will be a stable, successful and responsible government for the entire people of Israel,” Netanyahu said, speaking alongside Herzog. “We are brothers and we will live side by side.”

Israelis voted on November 1 for the fifth time in four years to break the country’s political deadlock.

Netanyahu’s Likud party has the most seats in the Knesset, and the former prime minister will have 28 days to form a coalition government, with the possibility of a two-week extension.

But Netanyahu is not easy: he is now likely to lead a perennially polarized country and possibly one of the most right-wing governments in Israel’s history.

During the negotiations, he will have to divide ministries among his coalition partners and haggle over policies.

This is where things get interesting. The five factions allied with Netanyahu’s Likud hold a four-seat majority in the 120-seat Knesset, or parliament, and failure to give any of them what they want could lead to their overthrow of the coalition.

As for the ultra-Orthodox parties, their demands are uncontroversial to Netanyahu: bigger budgets for religious schools and the right not to teach their children secular subjects like math and English.

The real confrontations are likely to come with their new far-right allies. Netanyahu came to power thanks to an impressive performance by the Religious Zionism/Jewish Power list, which, with 14 seats, is now the third largest grouping in the Knesset. Its leader, Itamar Ben Gvir, who has a conviction for inciting anti-Arab racism and supporting terrorism, has demanded to be appointed Minister of Public Security, in charge of the Israel Police.

Ben Gvir’s partner is Bezalel Smotrich, who has been described as a “proud homophobe”. He has said that Israel should be run according to Jewish law. He has talked about reducing the power of the Supreme Court and abolishing the crime of breach of trust, which happens to be part of the charges against Netanyahu in his ongoing corruption trials. Netanyahu has long denied all charges. If Smotrich wins the coveted Justice Ministry, he may be able to make those things happen, putting an end to Netanyahu’s legal worries.

However, these may be the least of your worries. Having joined forces with the far right, Netanyahu’s sixth reign may end up further alienating the half of Israel that did not vote for the bloc of parties that support him.

Assuming Netanyahu can reach a coalition agreement before the December 11 deadline, the Knesset speaker will call a vote of confidence within seven days. If all goes according to plan, his government will take over. 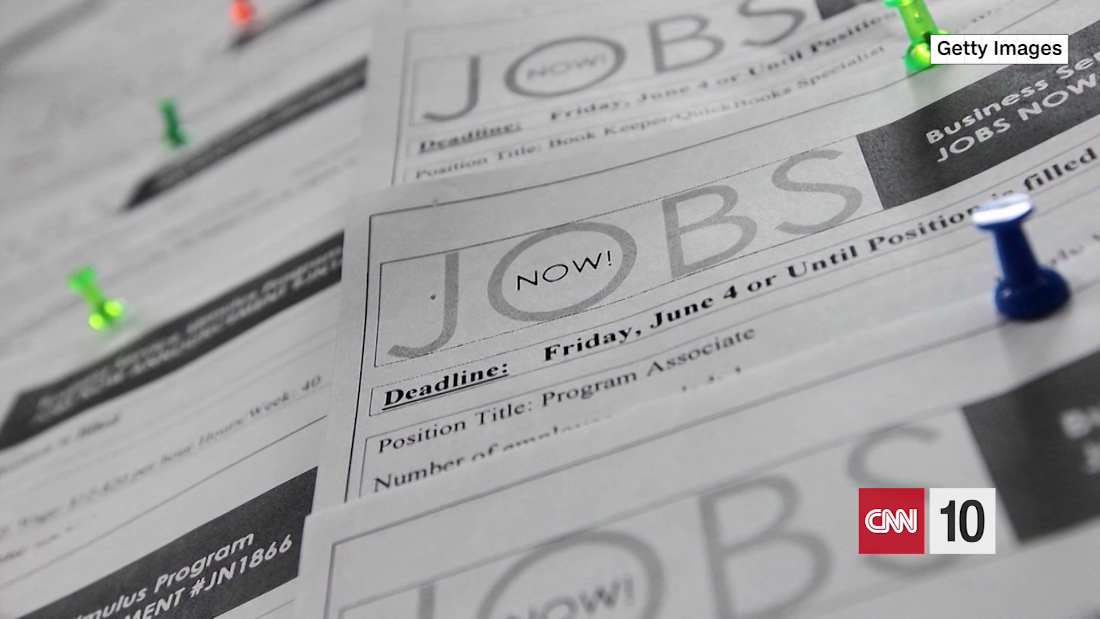