Leading Iranian actor Taraneh Alidoosti posted a photo of herself on Instagram without the mandatory hijab to show her support for the ongoing anti-government protests that began in Iran nearly two months ago.

In the photo, Alidoosti holds a sign that reads “Women, life, freedom” in Kurdish, a popular slogan that has been used in the demonstrations that have been largely led by women.

“Your latest absence, the songbird migration, is not the end of this rebellion,” Alidoosti writes in his Instagram post.

The actor, who starred in the Academy Award-winning film “The Salesman,” has previously shared a series of social media posts critical of the regime and has been a public supporter of the demonstrations. She is also known as a defender of women’s rights in Iran.

Earlier this week, Alidoosti vowed in another Instagram post that he will stay in his homeland, saying “I’m the one who’s staying and I don’t plan on leaving at all.”

“I will stand by the families of the prisoners and the murdered, and I will demand their rights,” says Alidoosti in this regard. Instagram post.

“I will fight for my home. I will pay any price to defend my right,” he adds.

Alidoosti is one of several Iranian actresses who took off the mandatory hijab to protest against the clerical establishment.

On Wednesday, Iranian actors Donya Madani and Khazar Massoumi also posted photos of themselves on Instagram without headscarves.

The Islamic Republic is facing one of its biggest and unprecedented displays of dissent after the death of Mahsa Amini, a 22-year-old Iranian Kurdish woman arrested by the moral police for allegedly not wearing the hijab properly.

Since his death on September 16, protesters across Iran have united around a range of grievances with the regime. Meanwhile, Iranian authorities have stepped up efforts to end the uprising.

Around 1,000 people have been charged in Tehran province for their alleged involvement in the protests, state news agency IRNA reported.

Up to 14,000 people have been arrested across the country, including journalists, activists, lawyers and educators. Among them is dissident Iranian rap artist Toomaj Salehi, who faces charges of crimes punishable by death, according to Iranian state media.

The “uninterrupted violent response by the security forces” has resulted in the deaths of at least 277 people, Javaid Rehman, special rapporteur on the situation of human rights in the Islamic Republic of Iran, said in a speech to the Security Council of the UN on Wednesday. a figure endorsed by reports from human rights groups. 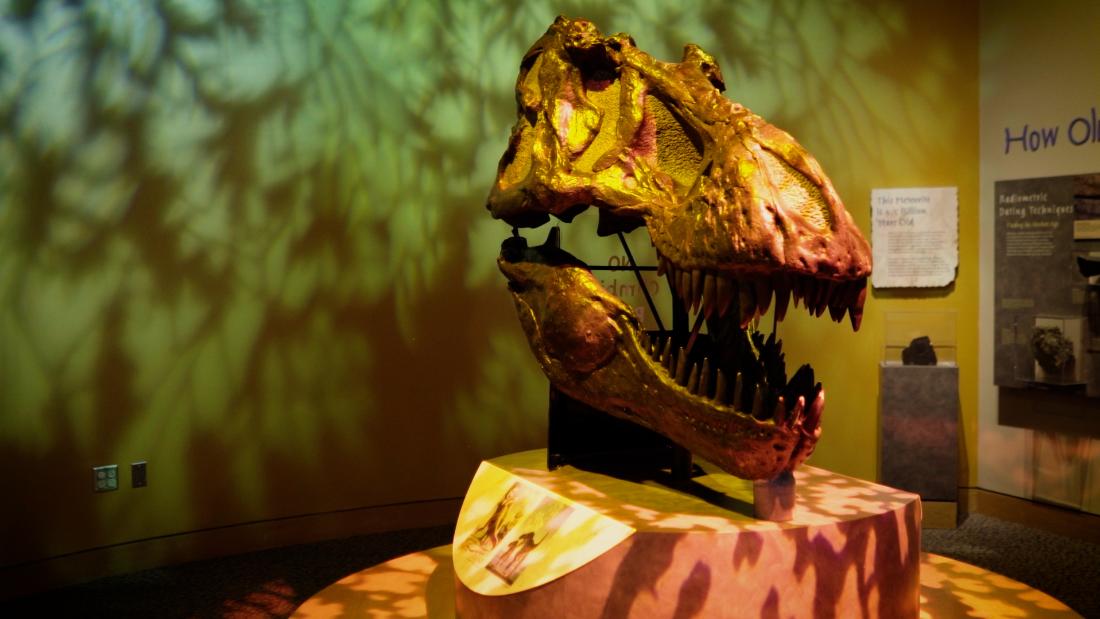