In a post on Twitter, Information Minister Marriyum Aurangzeb said Munir’s appointment would be ratified once the president of the country signed a summary sent by Prime Minister Shahbaz Sharif.

Munir, a former chief of the country’s Inter-Services Intelligence (ISI) agency, will take over as army chief general. Qamar Javed Bajwa, who will retire on November 29 after six years in what is normally a three-year post.

Pakistan’s military is often accused of meddling in the politics of a country that has experienced numerous coups and been ruled by generals for long periods since its formation in 1947, so the appointment of new army chiefs is often a highly politicized issue.

Munir’s appointment may prove controversial with supporters of former prime minister Imran Khan, who was ousted from his post in April after losing the support of key political allies and the military amid allegations that he had mismanaged the economy.

Munir was removed from his post at the ISI during Khan’s tenure and the former prime minister has already claimed, without evidence, that the Pakistani military and Sharif conspired with the United States to remove him from power. After Khan was wounded in a gun attack at a political rally in early November, he also accused a senior military intelligence officer – without evidence – of planning his assassination.

Both the Pakistani military and US officials have denied Khan’s claims.

Khan has yet to comment on Munir’s appointment, although his party, the Pakistan Tehreek-e-Insaf (PTI), said in a tweet on Thursday that it would “act in accordance with the constitution and laws”.

Khan aside, the new army chief will have a lot on his plate, taking office at a time when, in addition to a growing economic crisis, Pakistan is dealing with the aftermath of the worst floods in history. his story He will also have to navigate the country’s notoriously difficult relationship with neighboring India.

On Wednesday, outgoing army chief Bajwa said the army was often criticized despite being busy “in the service of the nation”. He said one of the main reasons for this was the military’s historic “interference” in Pakistani politics, which he called “unconstitutional”.

He said that in February this year, the military establishment had “decided not to interfere in politics” and had been “unyielding” in maintaining that position.

Pakistan, a nation of 220 million people, has been ruled by four different military rulers and has seen three coups since it was formed. No prime minister has ever completed a full five-year term under the current 1973 constitution.

Uzair Younus, director of the Pakistan Initiative at the Atlantic Council, said the military establishment “has lost a lot of its reputation” and the new chief had many battles ahead.

“In historical terms, an army chief needs three months to settle into his role, the new chief may not have that privilege,” Younus said. “With the ongoing political polarization there could be a temptation to intervene politically again.” 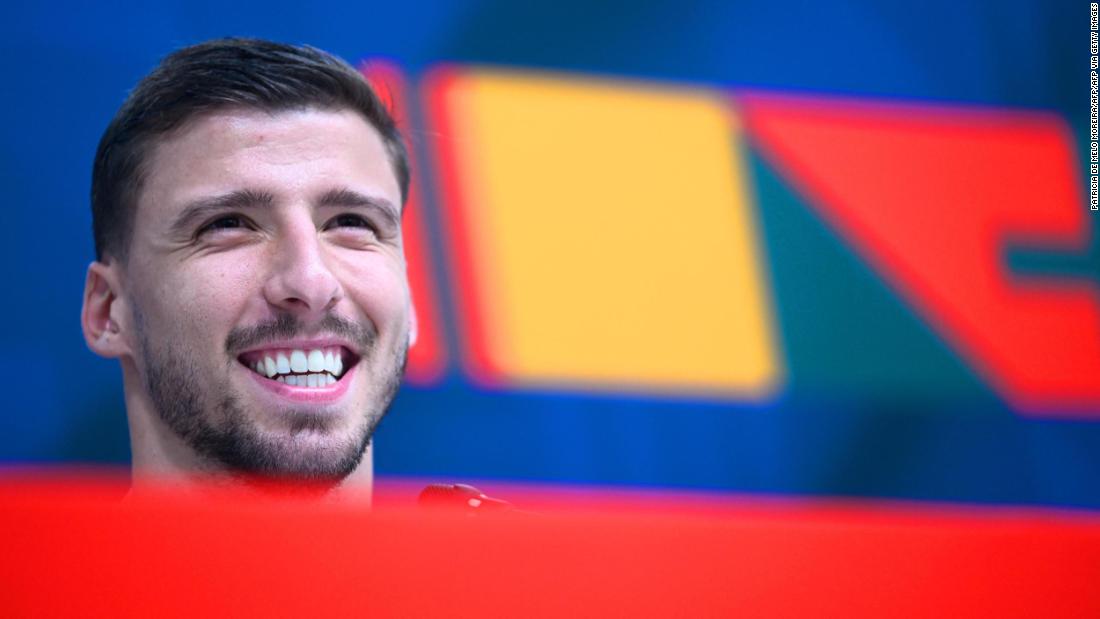 Next post Ruben Dias: A day in the life of the Portugal and Manchester City star