Mortgage rates have been rising for most of 2022, driven by the Federal Reserve’s unprecedented campaign to raise interest rates to control rising inflation. But last week, rates fell amid reports that inflation may have finally peaked.

“This volatility is making it difficult for potential homebuyers to know when to enter the market, and this is reflected in the latest data showing that existing home sales are slowing at all price points,” said Sam Khater, chief economist at Freddie Mac.

The average mortgage rate is based on mortgage applications that Freddie Mac receives from thousands of lenders across the country. The survey only includes borrowers who put 20% down and have excellent credit. But many buyers who put less money down or have less-than-perfect credit will pay more than the average rate.

Average weekly rates, normally released by Freddie Mac on Thursday, are being released a day earlier due to the Thanksgiving holiday.

Mortgage rates tend to track the yield on 10-year US Treasuries. As investors see or anticipate rate hikes, they make moves that raise yields and raise mortgage rates.

The 10-year Treasury has remained in a lower range of 3.7% to 3.85% since a pair of inflation reports were released nearly two weeks ago that indicated prices rose at a pace slower than expected in October. That has led to a big reset in investors’ expectations about future interest rate hikes, said Danielle Hale, chief economist at Realtor.com. Before that, the 10-year Treasury had risen above 4.2%.

However, the market may be a little too quick to celebrate the improvement in inflation, he said.

“That could mean mortgage rates may rise again, and that risk increases if next month’s inflation reading comes in on the higher side,” Hale said.

While it’s difficult to time the market for a low mortgage rate, many home buyers are seeing a window of opportunity.

“After generally higher mortgage rates throughout 2022, the recent shift in favor of buyers is welcome and could save a median-priced home buyer more than $100 a month over what they would have paid when rates were above 7% just two weeks ago,” Hale said.

As a result of the fall in mortgage rates, both purchase and refinance applications increased slightly last week. But refinancing activity is still more than 80% below last year’s pace, when rates were around 3%, according to the Mortgage Bankers Association’s weekly report.

However, with weekly mortgage rate changes averaging nearly three times those seen in a normal year and home prices still at historically high levels, many potential buyers have backed out, Hale said.

“The long-term housing shortage is keeping home prices high even as the number of homes for sale on the market has increased, and buyers and sellers may find it harder to align price expectations,” he said.

In a separate report released Wednesday, the U.S. Department of Housing and Urban Development and the U.S. Census Bureau reported that new home sales rose in October, up 7.5 percent from September , but they were down 5.8% compared to a year ago.

While it was higher than expected and bucked the trend of declining sales recently, it is still below a year ago. Homebuilding has been historically low for a decade and builders have been pulling back as the housing market shows signs of slowing.

“New home sales beat expectations, but a reversal of the overall downward trend is doubtful for now given high mortgage rates and pessimism among builders,” said Robert Frick, corporate economist at the Navy Federal Credit Union. 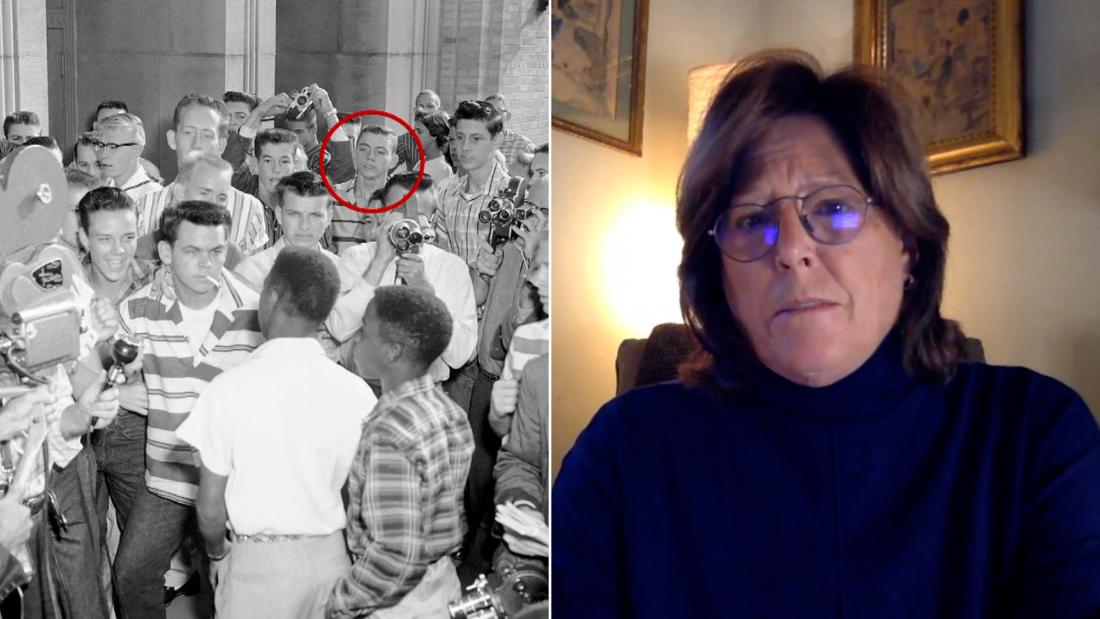