A deadly cholera resurgence in Haiti has so far claimed 136 lives, according to the Caribbean nation’s health ministry.

Eighty-nine of the infected people died in a hospital or in cholera treatment centers, while 47 of them died at home, according to a statement from Haiti’s Ministry of Health.

The Haitian government is working with international health organizations to respond to the crisis.

“Lately we have been receiving 250 people a day. There is an increase in cases in most parts of the metropolitan area. This is very worrying for us as we have limited capacity with around 350 beds in our cholera treatment centres,” said Alexandre Marcou, head of communications for the medical NGO Médecins Sans Frontières, speaking to CNN on Wednesday.

People living in areas with scarce drinking water or inadequate sanitation are vulnerable to cholera, which can result from consuming food or water contaminated by bacteria.

Although vaccines exist and symptoms can be “easily treated,” according to the World Health Organization, cholera remains an insidious killer of dehydration in the developing world.

Just a month ago, the Ministry of Health had documented only eight cholera deaths, all in the densely populated capital Port-au-Prince.

Now, according to Marcou, the virus is spreading to remote areas of the country, which health services are struggling to access and control.

“These places it is more difficult to know what is happening there in real time because of the current crisis. It is clear that the situation is getting worse every day,” he said.

Until this year, the disease appeared to have been largely eliminated from the country, following a nationwide public health effort.

The latest outbreak began in 2010, when cholera spread from a UN peacekeeping camp to the population.

This outbreak eventually reached 800,000 cases and claimed at least 10,000 lives. Although the UN has acknowledged its involvement in the outbreak, it has not accepted legal responsibility. Rights organizations have not stopped asking for financial compensation for the victims. 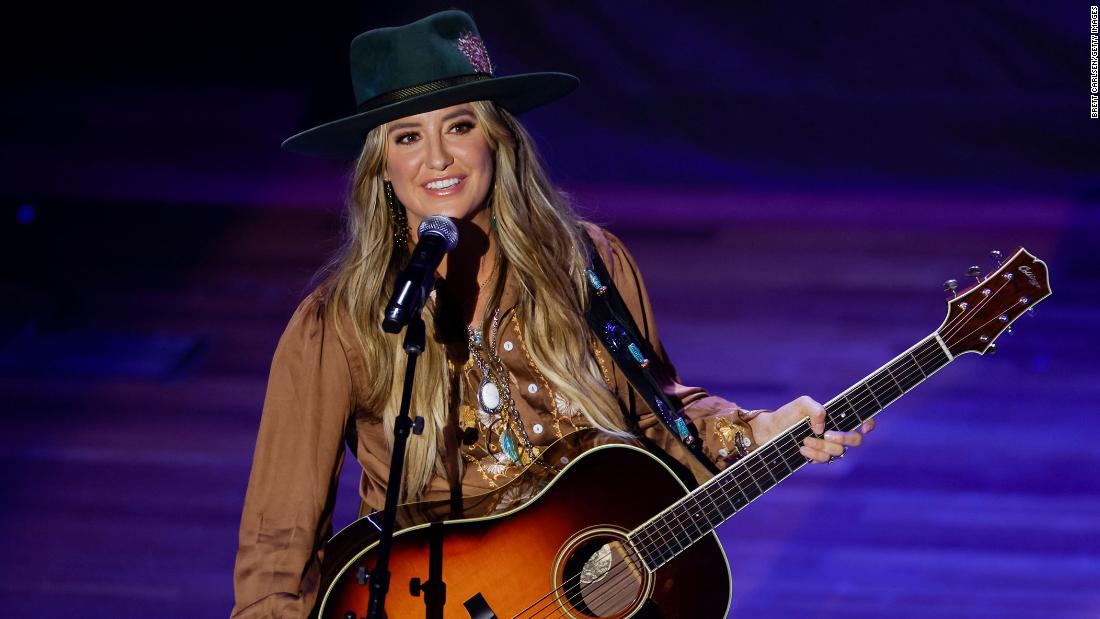 Previous post CMA Awards: How to watch and what to expect
Next post From the “red wave” to Trump’s fault: this is how the media covered the election night