The body of a young Israeli Druze man who was captured by Palestinian gunmen in Jenin has been returned to his family, the Israeli military said Thursday, adding that nothing had been given in return.

“We did not negotiate in any way with the gunmen who had the body,” an IDF spokesman said during a briefing. “We didn’t give anything in return. I think at some point they understood that the consequences of this would have been very hard for Jenin’s economy.”

Gunmen had stormed a hospital in Jenin and seized the body of Tiran Ferro, who had been involved in a car accident in the West Bank, officials on both sides of the conflict said on Wednesday. The gunmen were demanding the return of the bodies of Palestinians killed by Israeli troops, they said.

Israel closed the roads in and out of Jenin on Wednesday after the body was seized, and reopened them on Thursday after it was returned.

The governor of Jenin, the major. January Akram Rajoub told CNN that Palestinian Authority security officials had led negotiations with the gunmen who had the body.

There is a dispute over whether Ferro was alive or dead when gunmen broke into his hospital room in Jenin and took his body.

Ferro’s father told Israeli media on Wednesday that the teenager was alive and taken off life support. But the governor of Jenin, Akram Rajoub, told CNN that Ferro was dead when his body was taken.

Ferro’s father said: “When we were in the hospital, we were in front of the intensive care unit. My son was on the ventilator and he had a heartbeat. I was with my brother and my son, suddenly a group of 20 masked men came screaming into the room.we stood there and couldn’t have done anything.

“They kidnapped the body in front of my eyes,” Ferro’s father told reporters on camera.

But Jenin’s governor, Rajoub, told CNN that Ferro was dead when his body was taken.

The Jenin Brigade, a Palestinian militant group based in the West Bank refugee camp, said in a statement obtained by CNN on Wednesday that it was holding Ferro’s body and demanded that Israel hand over all the bodies of Palestinians killed by the IDF in power of Israel The group also said it had raised a state of alert among its members in anticipation of an assault by Israeli forces on the Jenin camp.

Israeli Prime Minister Yair Lapid vowed on Wednesday that “the kidnappers will pay a heavy price” if Iron Tiran’s body is not returned: “Israel has shown in recent months that there is no place and no terrorist don’t know how to get there.”

Lapid said Ferro would have celebrated his 18th birthday on Thursday. He was a member of the Druze minority, community leaders told CNN. 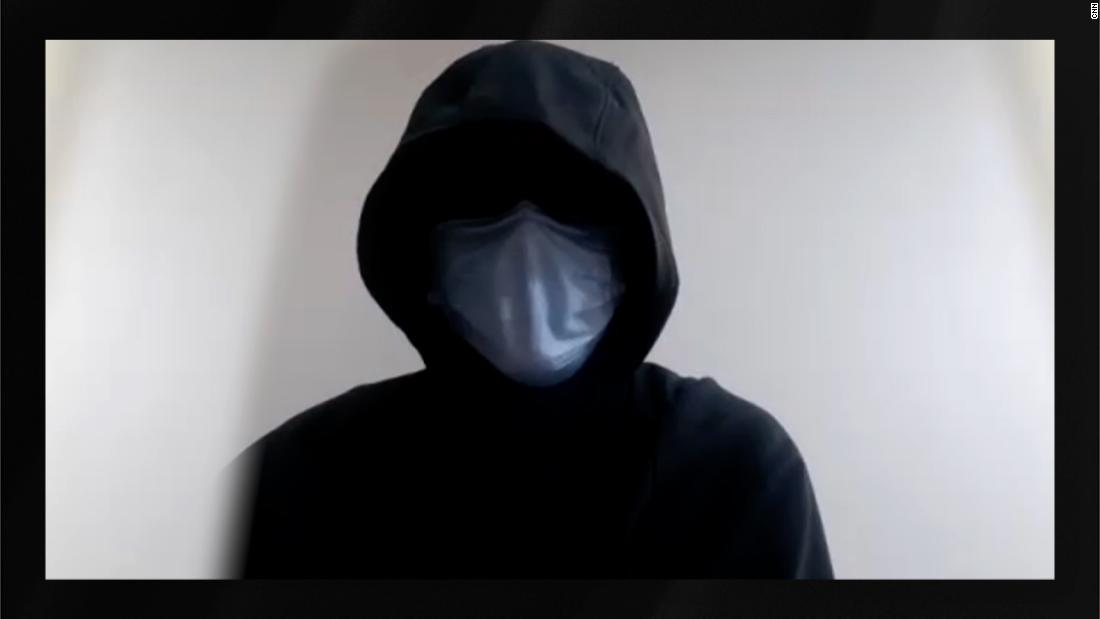