Visiting a ‘cemetery for the brainless’ in Denmark

Between 1945 and 1982, nearly 10,000 brains were removed from psychiatric patients who died in Danish hospitals and put into a collection for future study. Some patients were buried on the hospital grounds, giving rise to what is known as a “cemetery of the brainless”. Dr. from CNN. Sanjay Gupta visits one to see for himself while reporting for his special documentary “World’s Untold Stories: The Brain Collectors.” 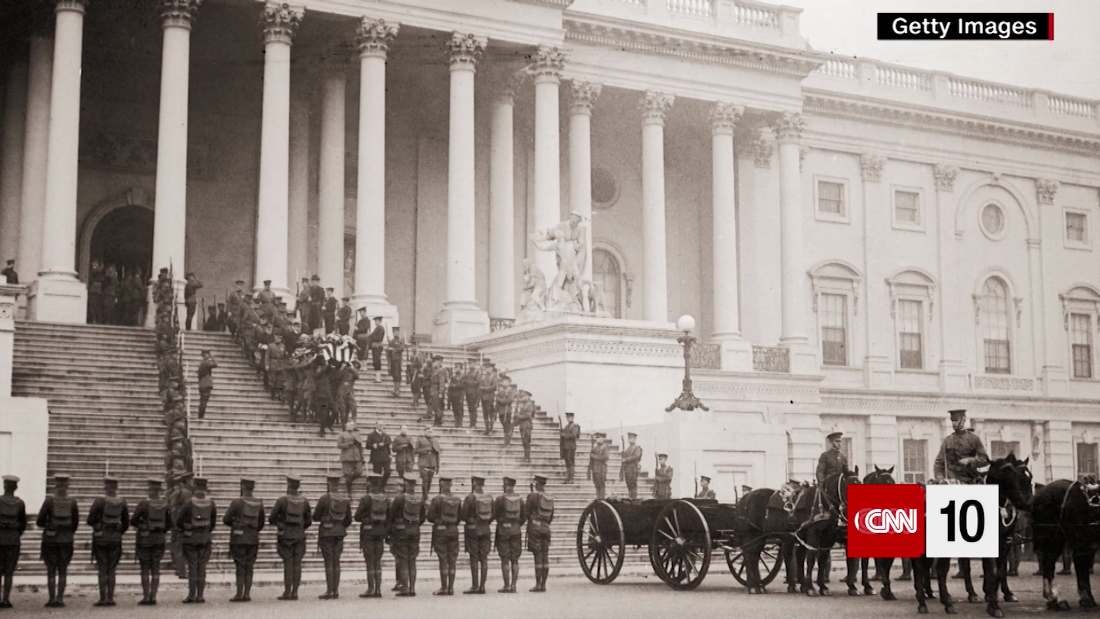 Iran's Foreign Ministry says the Islamic Republic will not cooperate with a UN investigation into human rights abuses in Iran,...

More than 30 years ago, the water at the Camp Lejeune base in North Carolina was contaminated by an off-base...

CNN's Isa Soares talks to Ngozi Fulani after she was asked if she was really British at a royal reception....

After a day of confused statements, police investigating the slayings of four University of Idaho students last month emphasized that...