Tennis great Martina Navratilova believes more women will continue to play professional tennis after having children, thanks in large part to Serena Williams.

When she retired from tennis last month, Williams, 41, left behind a legacy that goes far beyond her 23 Grand Slam titles, the last of which she won at the 2017 Australian Open while she was pregnant with her daughter Olympia.

She returned the following year and played in four Grand Slam finals, eschewing the notion that motherhood and a successful tennis career cannot go hand in hand.

According to Navratilova, Williams has inspired a different mindset compared to when she dominated the sport in the 1970s and 1980s.

“For women it was yes, but now Serena has shown that you can have both. There are a lot of other mums on tour who have done really well,” the former world no. 1 tells Elizabeth Pérez of CNN en Español.

“The main reason we didn’t see it – there are a couple – there was no care, no money, and also the women just chose to have babies and then they didn’t come back.

“But now I think Serena paved the way for motherhood and for continuing to be an athlete. I think you’re going to see more and more women playing into their 30s, maybe into their 40s.”

Williams isn’t alone in blazing a trail for expectant mothers to continue their tennis careers.

Earlier this year, mother-of-two Tatjana Maria reached her first Grand Slam semi-final at Wimbledon 15 months after the birth of her second child, while Victoria Azarenka has been consistently ranked in the top 20 of the world since the birth of his son Leo. in 2016.

She has remained involved in the sport as a coach, broadcaster and ambassador for the WTA Tour, highlighting the importance of preventive check-ups to combat specific diseases such as breast cancer, which Navratilova was diagnosed with in 2010.

After his retirement, he has observed a constantly evolving sport, especially in terms of player longevity.

Navratilova believes it will be more common for female players to enjoy longer careers than in her era, following the trend set by Williams and Roger Federer, who recently played their final match at age 41.

“With the money in tennis, people can take better care of themselves,” he says. “Especially with the knowledge we have about how to take care of our bodies much better, this will extend the careers of players.

“Maybe (the players) won’t play as much every year, but they’ll also play longer and at a better quality. The focus is there, the mental health, all of that is being addressed much better now than it was in my day.”

Navratilova adds that Williams’ retirement will leave a void in tennis – “the electricity she brought to the stadium was incredible,” she says – but believes the future of the sport is in “better hands” with the No. worldwide 1 Iga Swiatek.

The Polish star won his third Grand Slam title, and second of the year, at the US Open in September, and at 21 years old, it looks like he will only add to his Grand Slam tally, especially at the his favorite clay surface.

“We can’t replace a Roger Federer or a Serena Williams,” says Navratilova, “but we can bring in new faces that will make us feel better about ourselves and keep us entertained, hopefully for decades to come.” 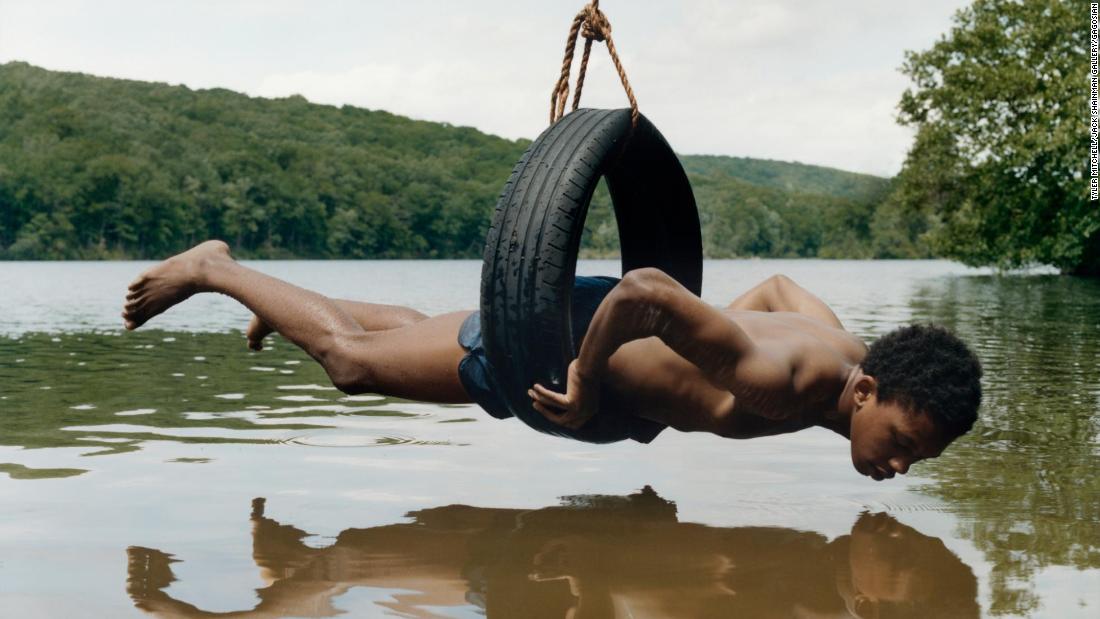 Previous post ‘I feel like I’m emerging into myself’: photographer Tyler Mitchell on his transformative new show

Next post Croatia’s beautiful Dalmatian coast draws the crowds. Here’s how to avoid them