Rafael Nadal says he is grateful for all the messages of support and well wishes he has received since the birth of his son.

Last week, Nadal and his wife, Maria Francisca Perello, welcomed the couple’s first child, Rafael Nadal Perelló, and the 36-year-old tennis star took to Twitter on Thursday to give an update on how he’s doing the family.

“Hi everyone. After a few days and lots of loving messages I just wanted to say thank you to you all!” the 22-time winner of the Grand Slam he wrote. “We are very happy and all very well! A big hug.”

Nadal has not played since teaming up with rival Roger Federer at the Laver Cup in what was the Swiss star’s final tennis match after a historic career.

The highlight of the evening was the image, captured by photographer Ella Ling, of Nadal and Federer sitting hand-in-hand as they sobbed uncontrollably as Ellie Goulding performed “Still Falling For You.”

The Spaniard has yet to confirm whether he will take part in any more competitive action in 2022.

The Paris Masters is the next major tournament on the ATP calendar, starting on October 21, while the ATP Finals will be played from November 13-20 in Turin, Italy, with Nadal qualifying for this prestigious tournament.

Meanwhile, Nadal has confirmed he will play Casper Ruud, who he beat in this year’s French Open final, in a series of exhibition matches in South America, starting in Buenos Aires, Argentina, in november 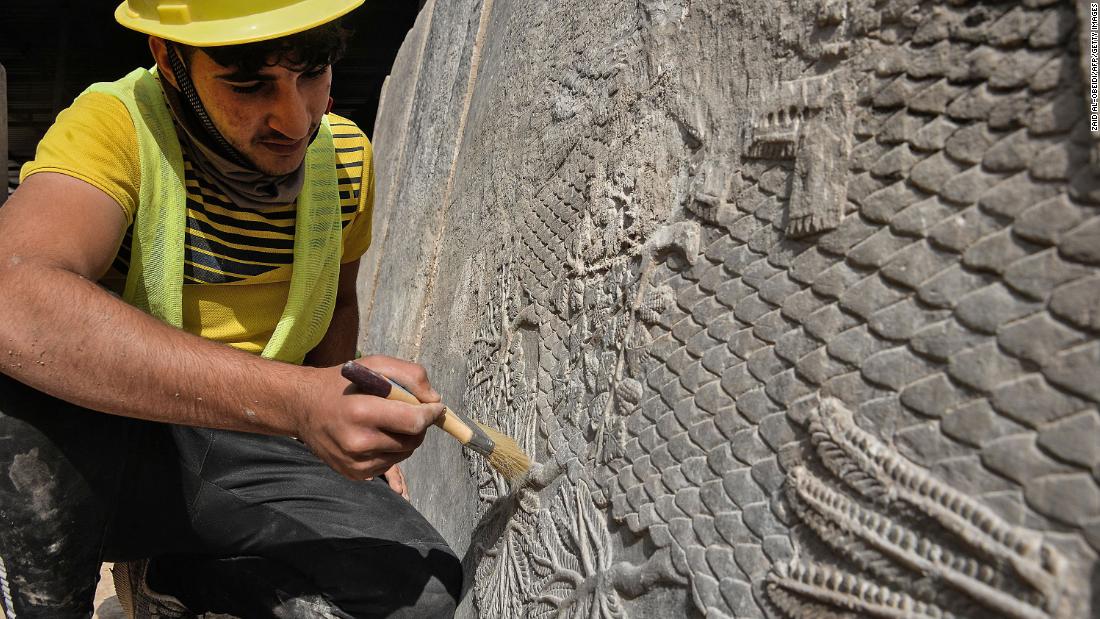 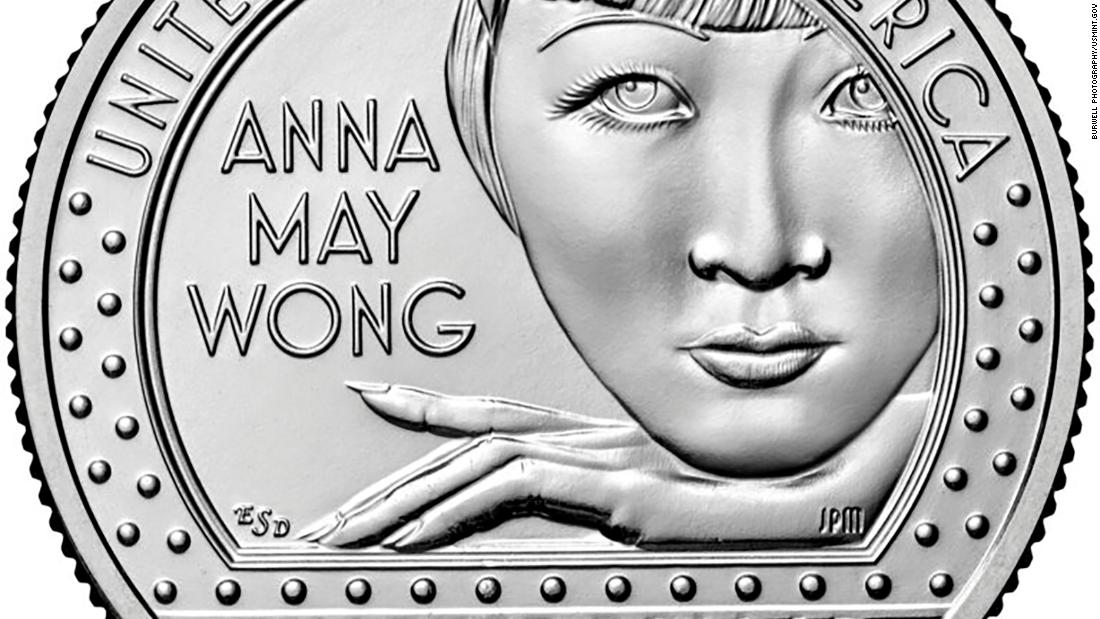