The US Open men’s draw is guaranteed a Grand Slam champion for the first time after Marin Cilic, the 2014 champion in New York, was beaten in five sets by Carlos Alcaraz.

Alcaraz, the top-ranked player remaining in the men’s draw, will be making his second US Open quarter-final when he faces Jannik Sinner on Wednesday.

Thanks for the support tonight in NYC and for staying up so late! 🎾☕️ And thanks for all the messages from everyone watching TV around the world! 🙌🏻 WE GO!!! 💪🏻 @usopen

“It was amazing,” Alcaraz said in his courtside interview. “After the fourth set, I had a lot of chances at the end, I lost the fourth set.

“It was hard for me to come back in the fifth set, to stay strong mentally, but … the energy I got (from the crowd) today made me win.”

Against Cilic, in a match that lasted nearly four hours, Alcaraz led after the first and third sets but could not put his Croatian rival aside until the fifth.

He dropped serve early in the match but fought back to win the next four games and take the first set.

It was a similar story in the second set as Alcaraz broke before Cilic made it four straight games and held serve to level the match.

The third set was held on serve until Alcaraz broke for 5-4, but his 2-1 lead was cut short when Cilic broke late in the quarter, although the teenager had break points of his own throughout the set.

As the match continued well past midnight, Alcaraz took advantage with a break at love at 2-1 and sealed victory when Cilic hit a forehand into the top of the net.

This was by far the toughest test of the tournament so far for Alcaraz, who had not lost a set before facing Cilic.

He next faces another rising star in 21-year-old Sinner – the Italian, like Alcaraz, is hoping to reach a Grand Slam semi-final for the first time. 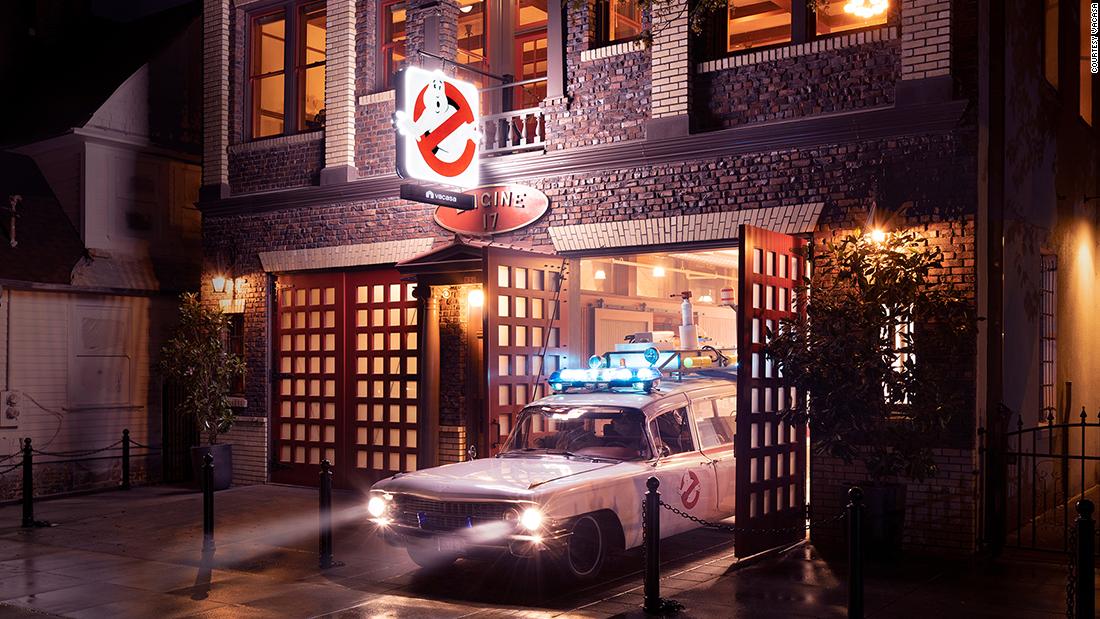