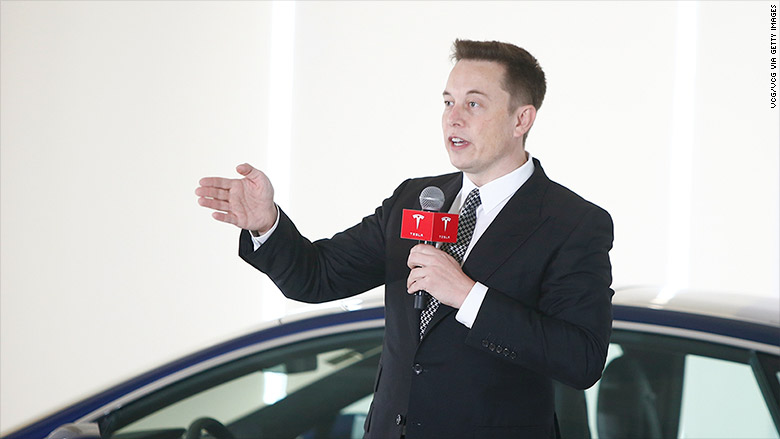 Tesla is taking its electric cars to the heart of the oil-producing world.

The carmaker announced on Monday that its first official venture in the Middle East will be in the United Arab Emirates.

The first cars, the Model S and Model X, will hit the road this summer.

“The timing seems right to make a major debut in this region starting in Dubai,” Tesla (TSLA) CEO Elon Musk said at the World Government Summit in Dubai.

Tesla owners will have access to two existing supercharging stations in the UAE, and Telsa plans to open five more by the end of the year.

Despite having huge oil and gas reserves, the UAE has ambitious plans to go green. Last month it said it would invest $163 billion to boost the use of alternative energy over the next three decades.

Related: Tesla reveals what it will charge for a charge

It’s the latest in a series of expansion announcements for Tesla. Last week, Musk hinted that Tesla could be coming to India soon.

Musk has also outlined plans to build “heavy-duty trucks and high-density urban passenger transportation,” as well as to develop a transportation network, which could be similar to Uber.

Speaking in Dubai, the entrepreneur outlined the future of robotics.

“We’re going to see autonomy and artificial intelligence advance tremendously,” Musk said. “In 10 years, it will probably be very unusual for cars to be built that aren’t fully autonomous.”

But he also warned of the “disruptive” nature of autonomous vehicles.

“This disruption I’m talking about will happen over about 20 years. Still, 20 years is a short period to have something like 12% to 15% of the workforce unemployed.”

“This will be a massive social challenge. Ultimately, we have to think about universal basic income. I don’t think we have a choice,” he said. “There will be fewer and fewer jobs that a robot can’t do better.”

— Seth Fiegerman contributed to the report. 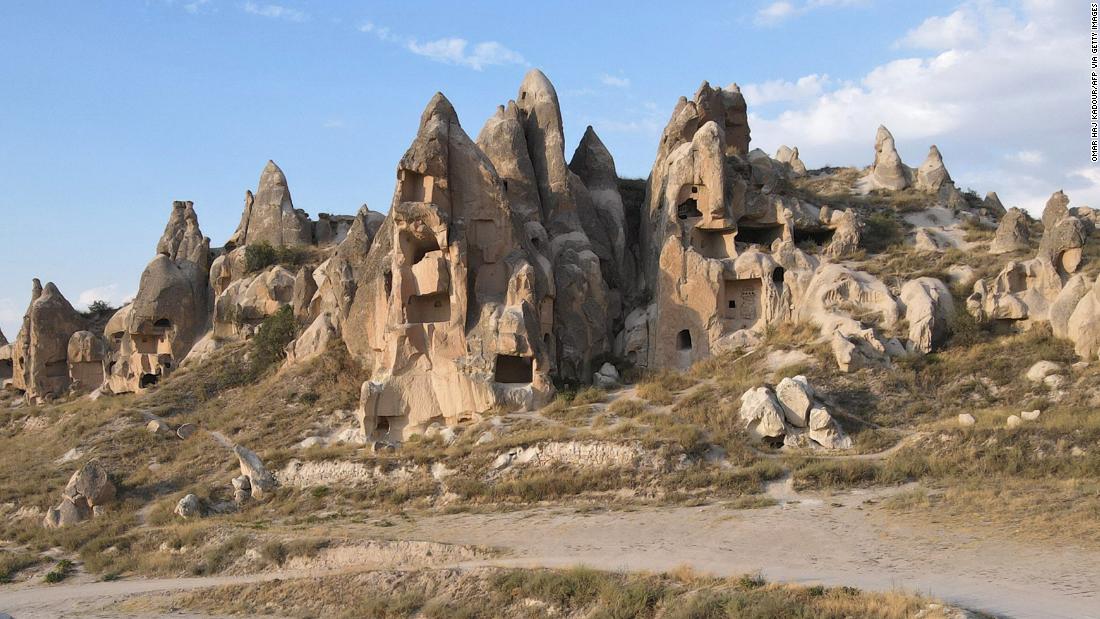 Previous post Cappadocia: One of Turkey’s most spectacular hiking destinations
Next post David Cannon: The Rise of a Legendary Golf Photographer