“The Masked Singer” introduced Walrus and Milkshake in the last episode of the singing competition.

Robin Thicke, Ken Jeong, Jenny McCarthy and Nicole Scherzinger dressed for the theme, which was the 90s.

Walrus performed Spin Doctors’ “Two Princes” and his cues included the words “full house” and that he once tap danced for a ’90s talk show host.

Milkshake told the audience that he had been “making hits since I was young” and performed Sir Mix-a-Lot’s “Jump On It”.

Milkshake was knocked out and revealed to be football player Le’Veon Bell.

The Lambs sang “Ironic” by Alanis Morissette, with the table guessing The Corrs, SWV or The Chicks.

The remaining unmasked contestants are Harp and the Lambs, who fans have hinted may be Wilson Phillips.

The third and final three-week round airs in November. 9. 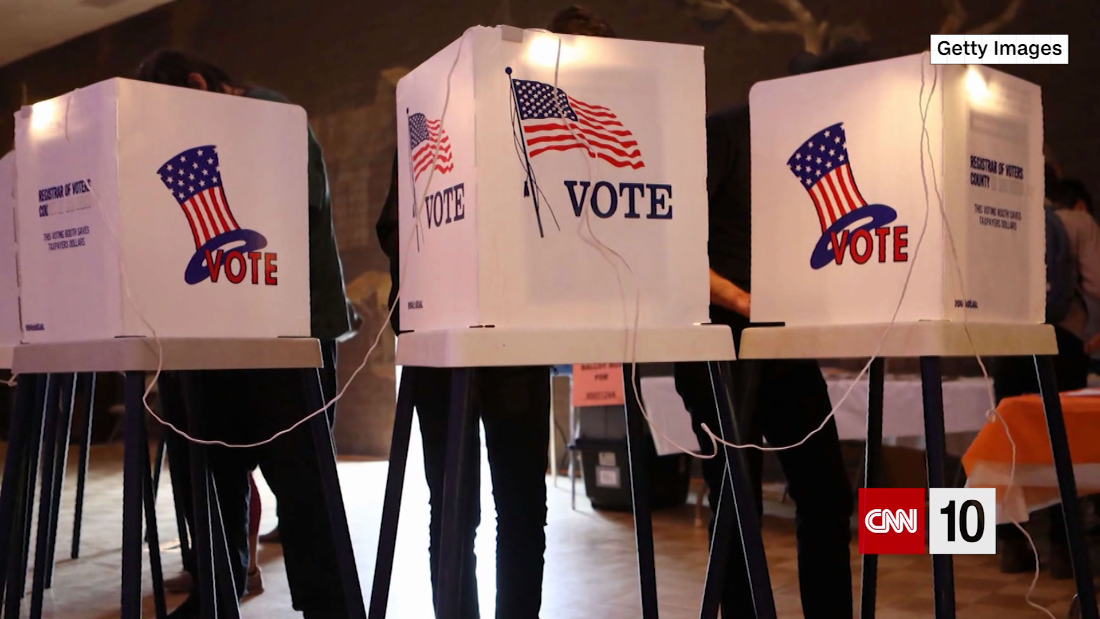 Previous post CNN 10: The big stories of the day, told in 10 minutes
Next post Brazil’s presidential elections: second round clash between Lula and Bolsonaro