Savannah Chrisley will look after her younger brother and niece as her parents Todd and Julie Chrisley have been sentenced to prison for tax fraud and offences.

Chrisley spoke about the custody arrangement on her “Unlocked with Savannah Chrisley” podcast in an episode aired Tuesday, during which she said she knew it was a possibility her parents wouldn’t come home.

“I might come home without both of my parents,” he said before his sentencing Monday. “These are the possibilities. This is the probability, and this is my new normal.”

She continued, “I come home on Tuesday and have custody of a 16-year-old and a 10-year-old, and we’re having our first Thanksgiving not as a family.”

“I’ve never been away from my family for the holidays,” he said. “I’m just asking that you show up and understand where I’m coming from and have some grace for me and my family and stop the negative comments because it hurts me.”

Savannah Chrisley, 25, the couple’s eldest daughter, said their prison terms forced her to mourn “the loss of parents who are still alive”. 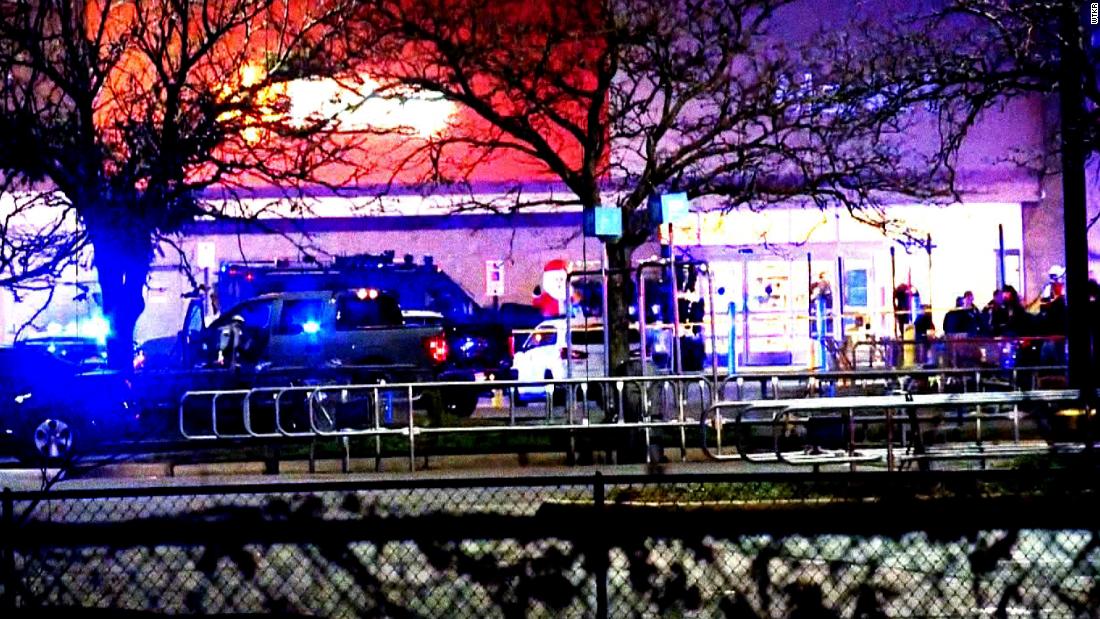