A Broadway theater has been officially renamed in honor of the late actress and civil rights activist Lena Horne.

Horne is the first black woman to have a theater named in her honor.

The theater, on West 47th St., was built in 1926 and was originally called the Mansfield Theatre. In 1960, it was renamed the Brooks Atkinson Theater after the late New York Times drama critic.

The theater has the original chandelier hanging inside after being renovated in 2000. It seats 1,069 and is one of nine Broadway theaters of The Nederlander Organization.

An official celebration took place outside the theater in November. 1. The musical “Six”, is currently playing in the theater.

Horne, who won multiple Tony and Grammy Awards, was a pioneering entertainer. He died in 2010.

Horne also starred in films and television. He started at Harlem’s famous Cotton Club as a teenager. 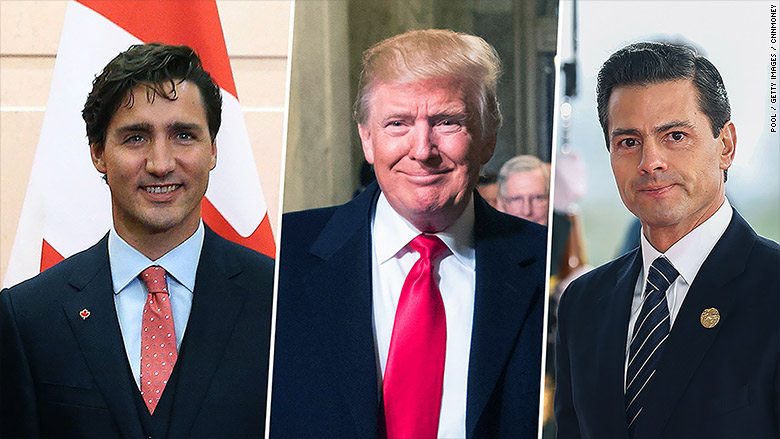