He told People magazine that rehearsals begin in February for the show, which has been in development “for about six or seven years.”

“It’s been simmering,” Grammer said. “We were like, that’s not a bad idea. Maybe that’s a good idea!”

He said the plan had been to bring back the original cast for the revival, which aired on Paramount+. John Mahoney, who played Fraser’s father Martin Crane, died in 2018.

That’s not bad, he said.

“In a really funny way, it just took us to a new place, which was what we originally wanted to do anyway, which was a third Fraser act,” Grammer said. “It’s a whole new life for him.”

The new show will honor the characters who aren’t there, he said.

“We will certainly respond to the fact that there was a brother and such,” Grammer said. “But the new world for Frasier is one of new friendships, and some new twists and turns he didn’t know were still there.” 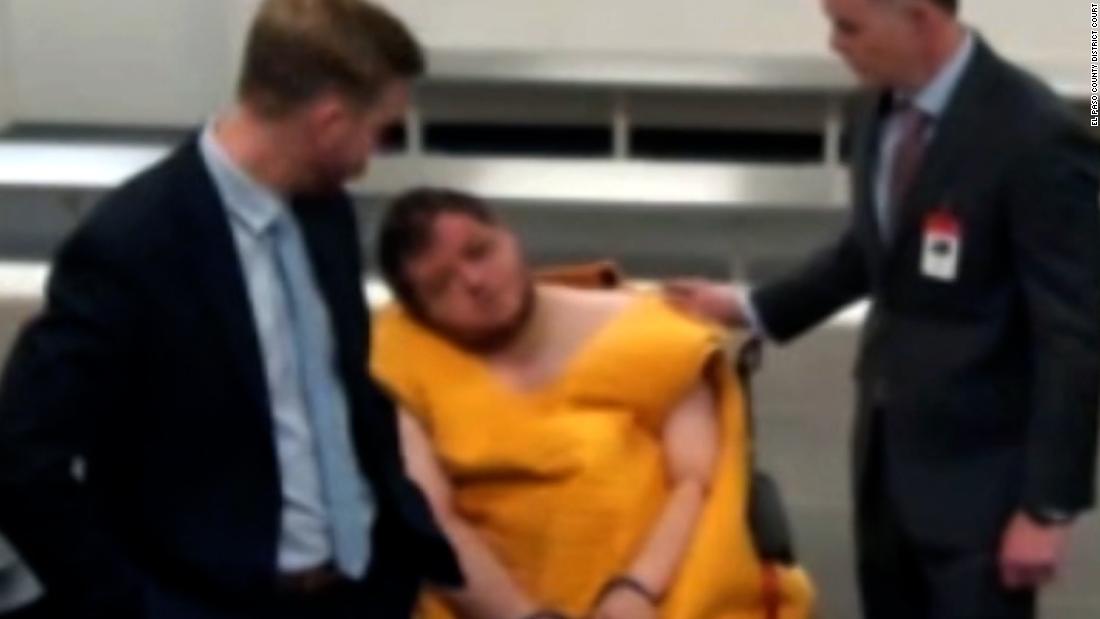