Kelly Rowland is talking about grace after her support of singer Chris Brown at the American Music Awards received some backlash.

“I think grace is very real and we all need a dose of it,” the singer-actress told a TMZ photographer.

“Before we point at anyone, we should realize how grateful we are for every moment we get,” he said. “Even our own things that we have. I think it’s just important to remember to be human. We’re human.”

Rowland caused a bit of a stir Sunday night when she presented the award for Favorite Male R&B Artist at the American Music Awards, accepting for Brown who won, but was not in attendance.

There were some boos mixed in with the applause when Brown’s name was announced and Rowland told the crown to “relax”.

“I want to say a big thank you to Chris for making great R&B music and I want to thank him for being an amazing performer,” he said. “I’m taking this award, I’m bringing it to you. I love you. Congratulations.”

Brown has been the subject of controversy since 2009, when he assaulted his then-girlfriend, singer Rihanna. He pleaded guilty to assault and was sentenced to five years of probation and 180 days in jail.

The TMZ photographer asked Rowland if she thought Brown should be pardoned.

“We all need to be forgiven for anything we might be doing, anything we’re thinking,” Rowland said. “We all fall short in some way. And grace is real.” 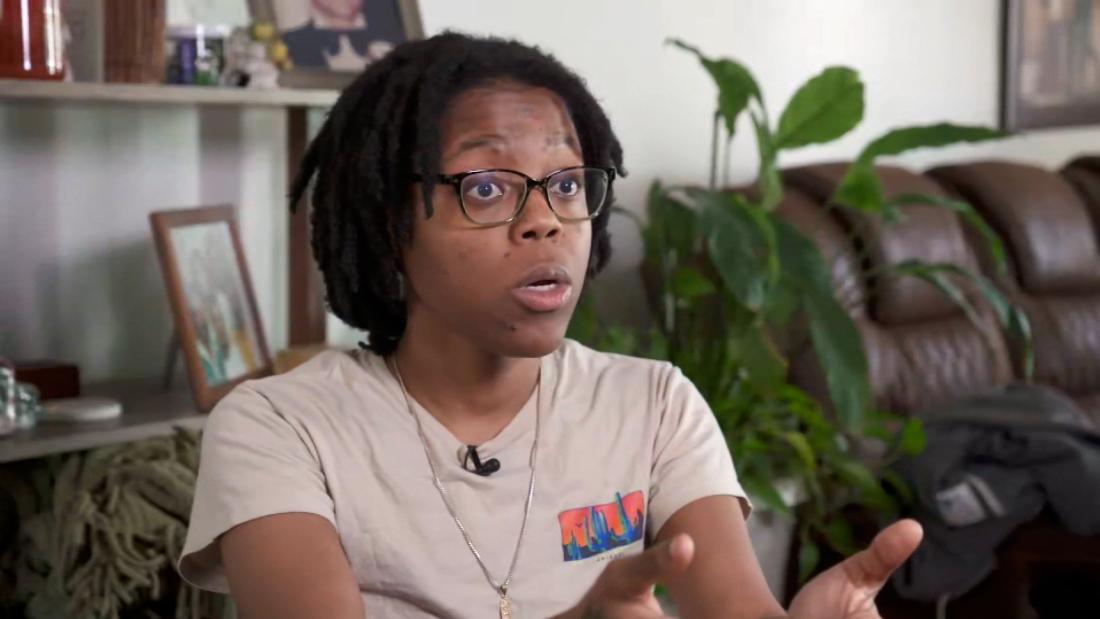