What is Jennifer Lopez doing?

The actress and singer’s social media went dark on Tuesday and fans are trying to figure out what it means.

Lopez has nearly 347 million followers in total, with most of them – 226 million – on Instagram. This account’s photo was missing on Wednesday with just a black dot.

These actions by a celebrity usually precede some kind of major announcement. Friday marks the 20th anniversary of her third studio album “This Is Me… Then,” which she dedicated to her then beau (now husband) Ben Affleck.

The album included the singles “Jenny from the Block”, “All I Have” and “Dear Ben”.

On Twitter, where the last action on her account was a retweet of the account for her upcoming film “Shotgun Wedding,” starring Josh Duhamel, there were some questions and some excitement.

“Something big must be happening!” a fan account tweeted.

CNN has reached out to Lopez’s representatives for comment. 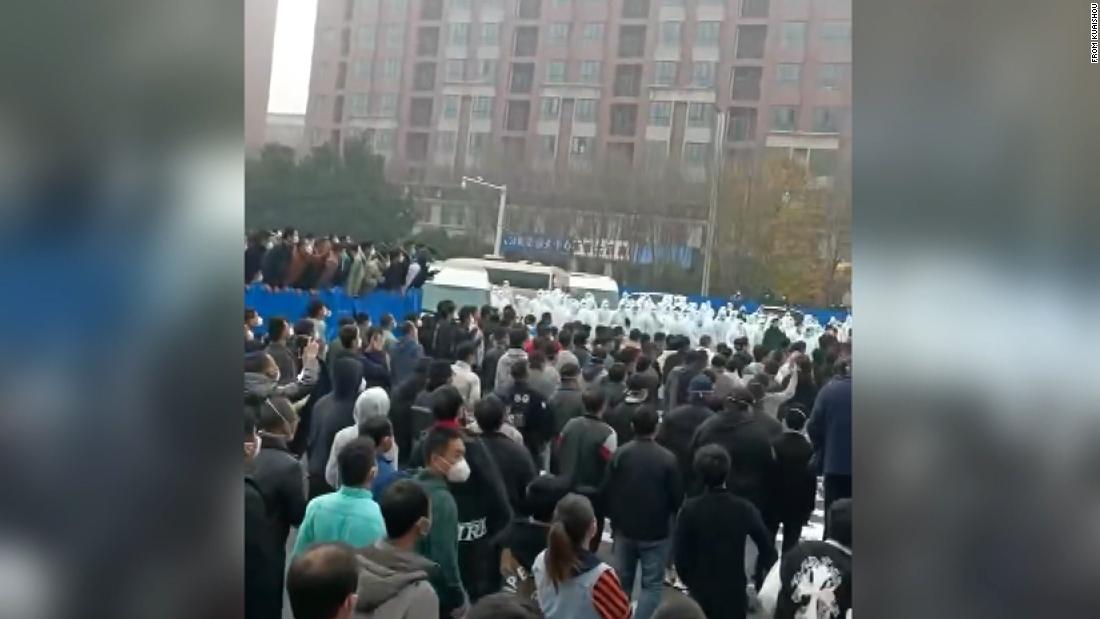 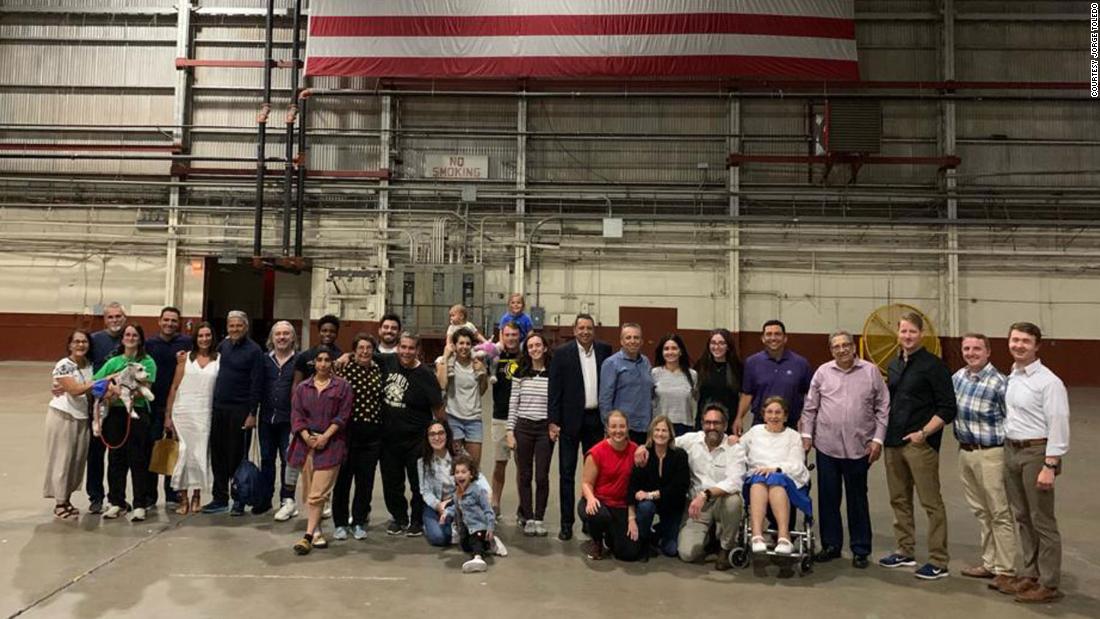