On Thursday, a week after the show aired its fiery fall finale, Pompeo took to Instagram to pen an emotional note to viewers.

“I am eternally grateful and humbled by the love and support you all have shown me, Meredith GRAY and the show for 19 seasons,” the star wrote. “With all of this…none of this…would have been possible without the best fans in the world. You are all RIDERS and you all made the ride so fun and ICONIC!!”

The love fest for Pompeo began last week, when a promo for the show’s February return showed an episode in which Meredith will leave Seattle for Boston.

The news that Pompeo would have a limited role in the current season was first reported in August.

“I love you like crazy and thank you back,” Pompeo added in his post this week. “This isn’t your first time on the roller coaster…you know the show must go on and I’ll definitely be visiting again.”

In the fall finale of the series, now in its 19th season, Meredith’s life literally went up in flames as the house passed down to her by her mother, a staple of the series since the first season, be damaged in a fire. 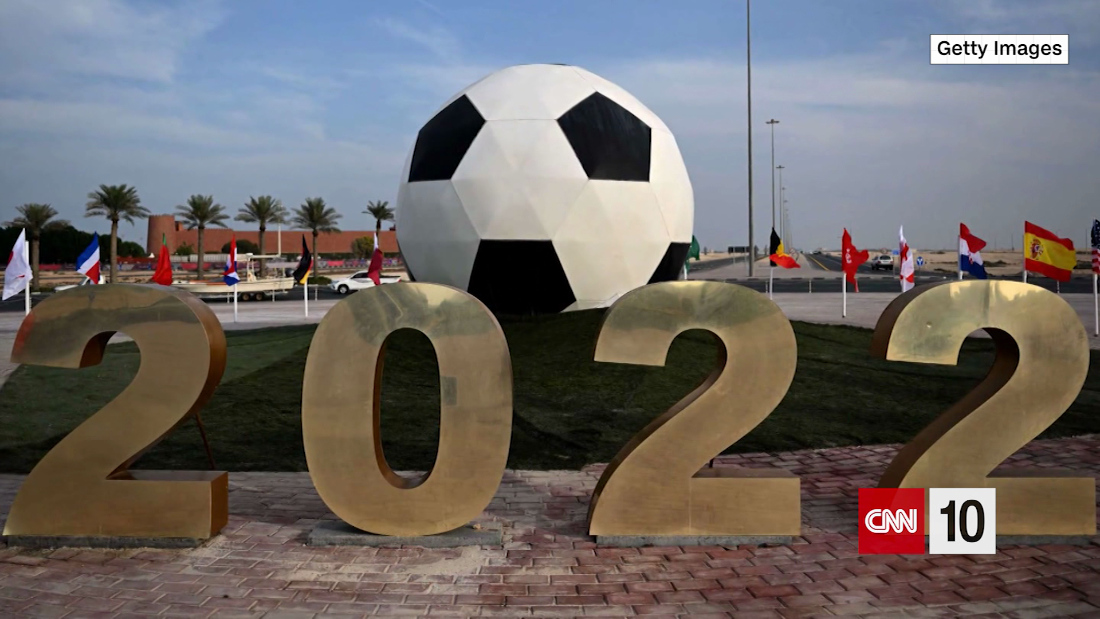