Candace Cameron Bure has gone from being the queen of Hallmark Channel holiday movies.

In a recent interview with the Wall Street Journal, the actress talked about leaving that cable channel to work on another, the faith-based American Great Family.

“My heart wants to tell stories that have more meaning, purpose and depth behind them,” Bure told the publication. “I knew the people behind Great American Family were Christians who loved the Lord and wanted to promote faith programming and good family entertainment.”

Cameron Bure, who describes herself as a devout Christian, serves as the channel’s creative director and produces religious titles as part of her “Candace Cameron Bure Presents” banner.

He was previously chief executive of Crown Media Family Networks, the parent company of the Hallmark Channel, and helped guide Cameron Bure’s career there.

As the article notes, while co-hosting “The View” (she signed on to do the show in 2015 and left in 2016), Cameron Bure defended an Oregon bakery’s controversial decision not to make a wedding cake for a same-sex couple. .

While with Hallmark, Abbott refused to run ads for the wedding planning website Zola that featured two brides kissing, leading to the question of whether Great American Family will include LGBTQ storylines in its projects.

“I think the Great American Family will keep traditional marriage at its core,” Cameron Bure told the Journal.

Previous post “More and more people are leaving.” Republican Massachusetts Gov. Charlie Baker discusses what went wrong for Republicans in the midterm elections and the importance of bipartisanship 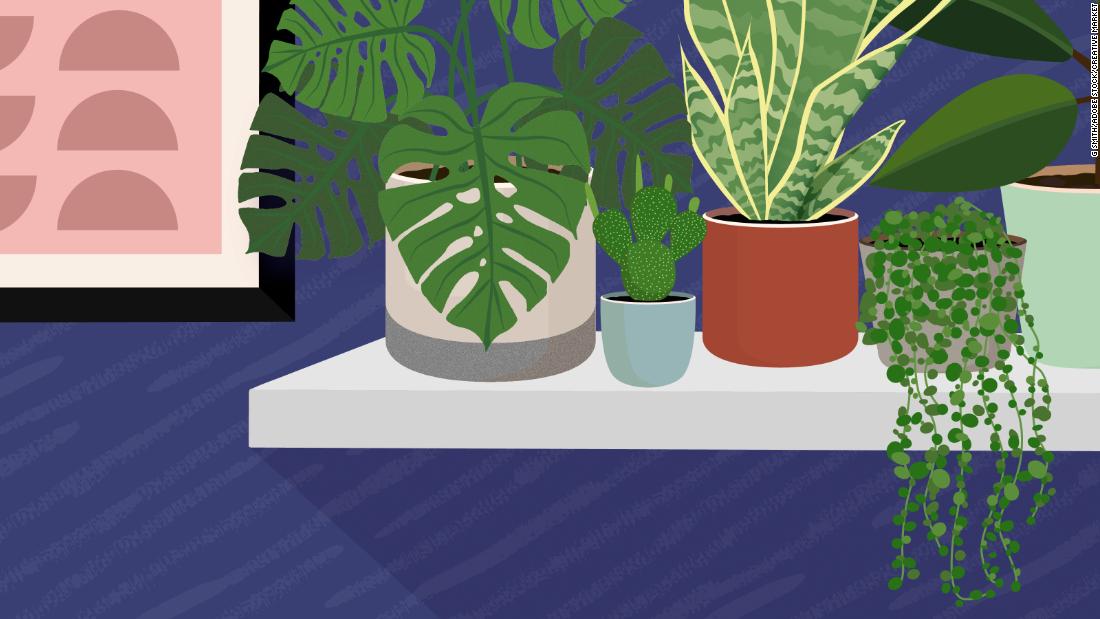